Today I was working on spectrometry. This is regarding my NASA/CSA Deep Space Food Project, Canacompost. For some context, my team was selected to go on to phase 2 and we received $30K to that end. We are currently working on our prototype, and it includes a Raman-LIBS spectrometry setup. If you have no idea what that is, fear not, no one in my team does either. Joke aside, it turns out very few people are experts in spectrometry and finding knowledgeable team members is very difficult. As a result, we are forced to learn much about the subject. The good thing is that it is a fascinating subject, at least to me. So far, we have had help from electrical engineers and physicists, but it turns out it falls mostly within chemists’ expertise, and we have no chemists... In any case, we make do. As the team lead and the one who proposed the idea of using spectrometry in the first place (for soil and gas analysis), it is my responsibility to ascertain this part of the project moves forward when we have no experts working on it. And so, I find myself shopping for high silica windows, cube beam splitters, notch filters, a lab laser and spectrometry fibre optic.

Actually, I should probably say what spectrometry is. Do not quote me on anything that follows as it may not be strictly correct from an expert’s point of view. Spectrometry is the study of light interacting from a sample. Remember that light is constituted of photons, discrete packets of energy. To physicists, they can be treated both as particles and as waves. Raman scattering is a rare phenomenon where 1 in 6 million photon will “rebound” on a molecule with less or more energy than it started with. Normally, most photons rebound without gaining or losing energy (called Reighlegh scattering). By scattering, we mean that the photons can rebound off at any angle, sometimes directly back towards the photon source. Raman scattered photons can gain energy from certain molecular vibrational modes, thereby taking that energy away from the molecule. Sometimes the opposite happens, and energy is lost from the photon to the vibrating molecule. In any case, energy in Raman scattering is never destroyed nor created, only transferred between a photon and a vibrating molecule. The photon that rebounds with less or more energy that it initially had (the Raman scattered photon) is what interests us in Raman spectrometry. We capture such photons (with a lens) and redirect them (with fibre optic) to a spectrometer.

The spectrometer is a device that divides the light in its different wavelength. Remember ROYGBIV from high school physics? That’s all it does. You give it the light signal through a fibre optic and it gives you a rainbow. Spectrometer design is a very complex field, but luckily there was very little I had to learn. Below is an example of the Czerny-Turner design we use. The light signal enters through the slit at the top-left, it eventually makes its way to a diffraction grating (fancy prism) and the separated wavelengths are focused on the CCD sensor.

The generated rainbow is projected on a sensor that transforms it into a signal to be processed by a computer. Below is an example of the result, called a spectrum:

Each peak in a spectrum is associated with a specific physical characteristic. Raman scattering sheds light (no pun intended) on the bonds within molecules and peaks represent different bonds between different atoms. Most peaks are known to scientists and by identifying them we can infer what sorts of molecules it is we were looking at. We then give this data to the machine learning engineers who magically classify them into predetermined categories. For example, we can determine whether our compost is going awry or whether it is perfectly healthy. I think I got the essence of it! Hopefully I made it sound quite approachable!

It is frustrating for me to be working on this domain because I am certainly not an expert. I find it fascinating, but fascination only carries you so far when real knowledge is needed. I am lucky that before becoming a father (and hence loosing all my free time), I read many research papers around LIBS and Raman spectrometry (and others). I also read relevant chapters in photonics textbooks and read many blogs and personal itineraries of other researchers and tinkerers. At the time, I was doing a survey of many spectroscopic techniques to familiarize myself with them as much as an amateur can so as to be able to pick which one we should use. My team also has access to many open source projects, and one of them, from Esben Rossel, has been key to our progress. Esben open-sourced a driver for a common spectrometry sensor (the Toshiba TCD1304) which we are using in our project.

To conclude, we have temporarily lost some key photonics members who had other responsibilities in life. I had told everyone in my team their only responsibility was to only give away their free time to this nonprofit project, but it was not a popular opinion, and clearly they did not listen to me. Joke aside, it has since then become my responsibility to push the spectrometry part along the way. It is at times very frustrating, and yet, when I put in the time, I do find myself capable of doing it. I just wish I had my skilled team members (who are currently gone) here as it would be much easier... 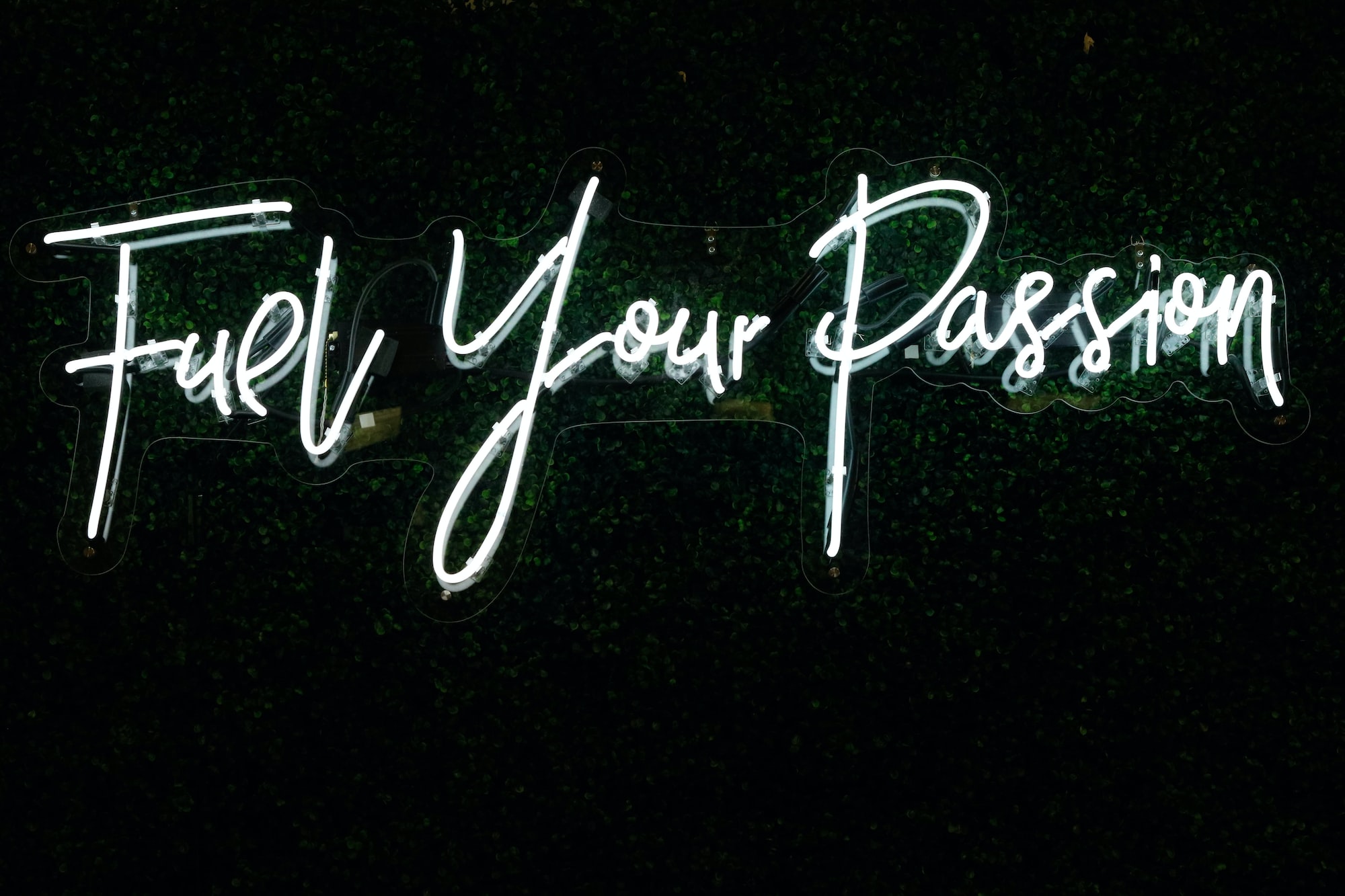 22. You Don’t Need To Excel at Something To Do It…and Enjoy Doing It

Learn to be detached from the results of what you are doing and you will find yourself delving into many interests you have that you were always afraid to explore.
May 2, 2022
4 min read
Apr
23

14. Progress on My Winning NASA/CSA Project