"the test of a first rate intelligence is the ability to hold two opposed ideas in the mind at the same time, and still retain the ability to function." --F. Scott Fitzgerald

Yesterday, I was searching for popular hashtags to share my blogs on my Twitter feed. I’m a complete noob at it and only have two followers. I was quite surprised to find out that the hashtag #TrudeauTheTyrant and similar others were popular. I guess that I have been living in a cave for far too long. I am very seldom on social media.

I find it disconcerting to read popular tweets about our prime minister that are full of hatred and immaturity. Sure, this is Twitter, it houses the worst of the internet. I am myself no fan of him. But please, I would invite anyone who believes Trudeau is a tyrant-like figure to go visit real tyrannies. Travel to Russia and try to criticize Putin. There is a real tyranny, where hundreds have disappeared and thousands have been tortured. The FSB (the new KGB) would likely pay you a visit, and that would be the end of you because that is tyranny. People seem to use grave words they do not understand for theatrical effect. They get off of them. Perhaps it’s the tribe mentality. They band together to insult someone so that they can feel a pseudo interpersonal bond. It is sad. Perhaps social media marked the start of idiocracy.

It is perfectly reasonable to dislike specific political figures, but having a certain element of class and elegance about how you rebuke or criticize someone is important. Throwing insults is simple and shows simple-mindedness. Young children have a hard time feeling two opposing emotions at once. It seems like some of these adults do too. Considering that entertaining two opposing thoughts imposes a cognitive load in addition to an emotional one, it is frightening to see so many pander to their gut reactions, displaying an unwillingness to invite structured thoughts. Granted, thinking is an expensive task. Quite literally, our brains make up 20% of our energy demands. Learning is difficult...in fact, it often is painfully difficult. It can prove our intuitions wrong, it humbles us and demands persistence. Getting an education is rarely all rainbow and sunshine. Freely throwing insults at a political figure brings an attacker closer to an angry primate. Seen from the third person, it is not stellar. Unfortunately, aggressive behaviour often tends to divulge more about ourselves than about who we are attacking. Only conversations lead to a higher state of being. Getting high on your hateful, belittling emotions only increases the sum total of misery in the world and does not make you an agent for good, positive change.

In a world so polarized, and increasingly so by social media, it is important to remain calm and open to rational conversations. Humans thrive on gossip. Angry tweets or fake news are much too powerful at rallying people to a common delusion. We are mostly ignorant. Striving to educate yourself and learning to speak intelligently about political issues is the only solution I see. Stop collecting your news from social media. Make it a point to look at the fallibility of your sources, even your favourite ones. Teach yourself about critical thinking and cognitive fallacies. Do some cognitive behavioural therapy to lower your emotional baseline. Be smart and open. Although consuming from extremes can be a valuable insight into others’ delusions, we generally find the truth somewhere in the middle.

I guess I just wrote my first semi-political blog 😂. I want to become better at discussing political issues as I myself get roused fairly easily. Keeping a clear head is a difficult task, but one well worth it, and an ideal state to stay in, especially intense situations. 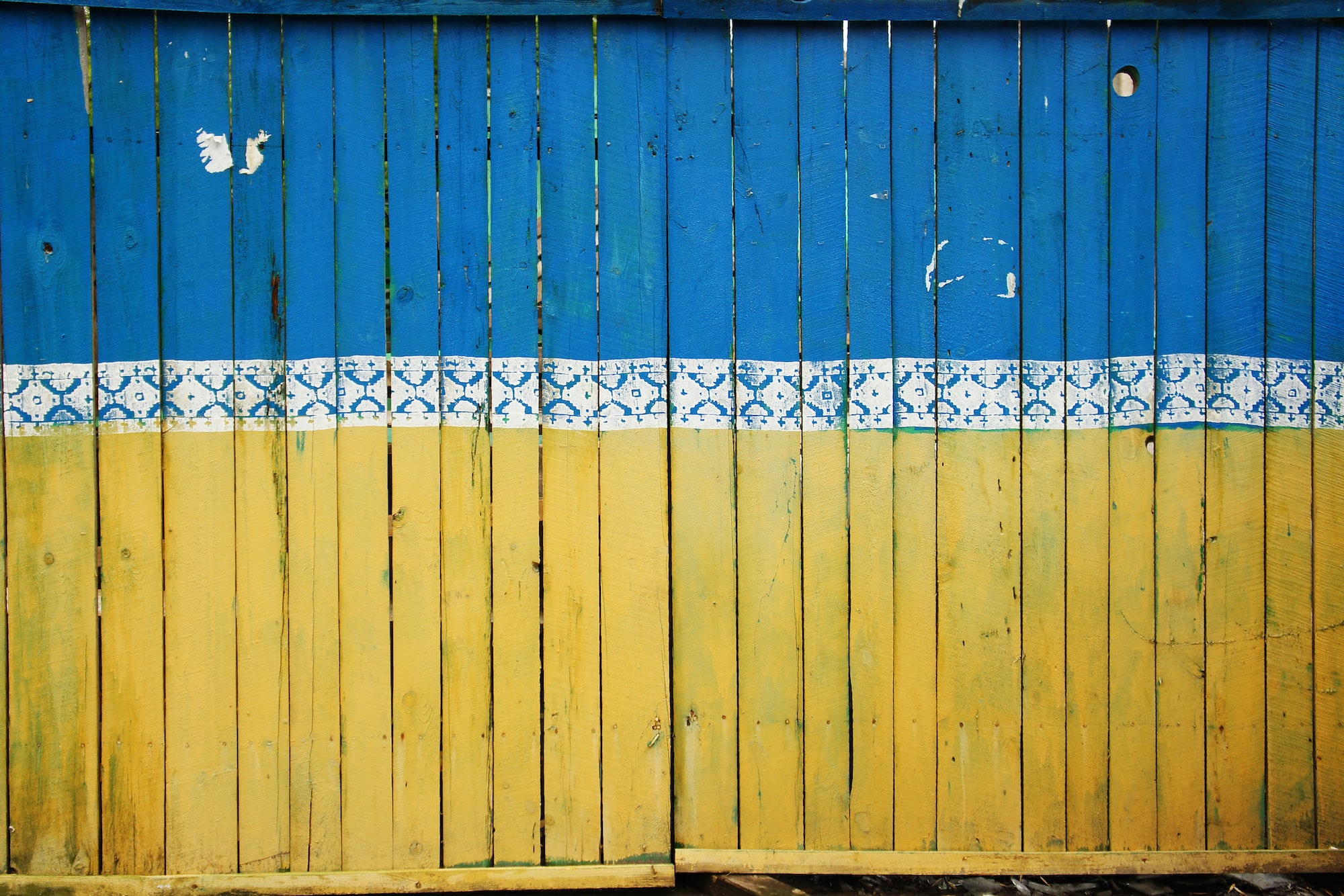 The hold Russian propaganda has on its people (and others) is frightening.
May 5, 2022
5 min read