Today, looking at the cloudy sky after my run, I was joyed to see millions of little white dots dancing in my vision. I did not dream of them. Mostly, we don’t notice them and often we forget about them, but we all see them. They are the millions of large white blood cells creating roadblocks at the microscopic level, in the capillaries of our eyes. The blockages slow down red blood cells, which accumulate behind these leukocyte monsters until they very slightly reduce the light attaining your retina, resulting in active and wiggly white dots.

The first time I experienced this, some ten years ago, I was terrified. We do not grow up to see ourselves as an assembly of highly organized cells, although we learn so in school. We assume that there is an essence, something magical running in us. And yet, when we are faced with our physicality, our meat and bone embodiment, it can feel like an insult. Are we only highly complex automatons, machines? Well, these terms may be mildly reductive. We are incredibly complex arrangements of cells, proteins, minerals and whatnot. Let’s get some numbers. There are about 37.2 trillion cells in your body, about 186 times the number of stars in the universe (200 billion). There are about 100 billion neuronal cells in your brain, with each of these neuron having up to 15,000 connections, creating between 100 to 1000 trillion synapses in total. If that is a machine, it is ridiculously more complicated than any machine ever created by orders of magnitude. Suddenly, it starts feeling a lot more magical than petrifying – at least for me.

I have sometimes heard that science gives a reductionistic view of life. To my mind, I always recollect a story told by physics professor Richard Feynman in his book Surely You're Joking, Mr. Feynman. As he was learning to draw, a fellow artist remarked that scientists miss the essential when looking at, for example, a flower. His claim was that science is reductionistic and hides the true aspect of the flower from the scientist. That artist saw science as offering a very drab view of the cosmos and preferred his own instinctual take on the physical world. While there is nothing wrong with instinctive experiencing (we all do it), it is limited by our imagination. Looking at a flower with a curious scientific mind, one can ponder its nature, origin and constitution among others:

When I hear that science is a reductionistic approach to life (usually by people who have never experienced the beauty it divulges), all I can think about is the magical and nearly unimaginable world that it opens to our eyes. It shows nature as being more creative than any religious myth or doctrine ever created. More creative than anything a human mind could ever think up.

These white cell blockages remind me of the beauty of existence. We don’t know how it is that I can come to enjoy watching my very own cells moving about in my eyes, but the fact that a jumble of cells can experience it is astonishing. I used to be deeply uncomfortable that I could see proofs of my very own cells. It reminded me that we are embodied, face physical limitations and that one day, we will die. Today, I am bewildered by it. Staring at the multitude of tiny biological cells moving in my eyes, visible right there against the clarity of the sky, brings me a strange feeling of peace and fascination for life, this beautiful, inconceivably complex physical reality. 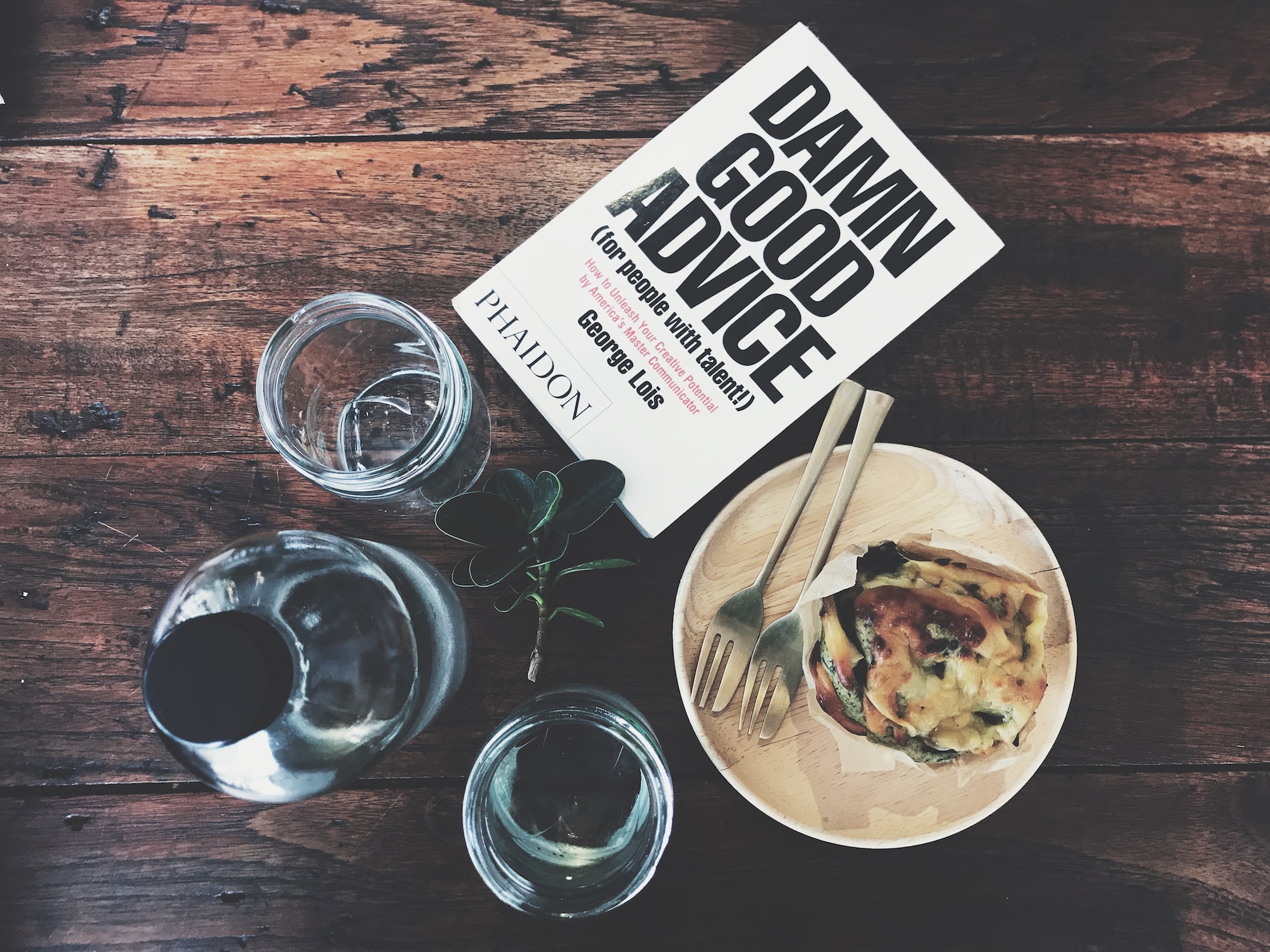 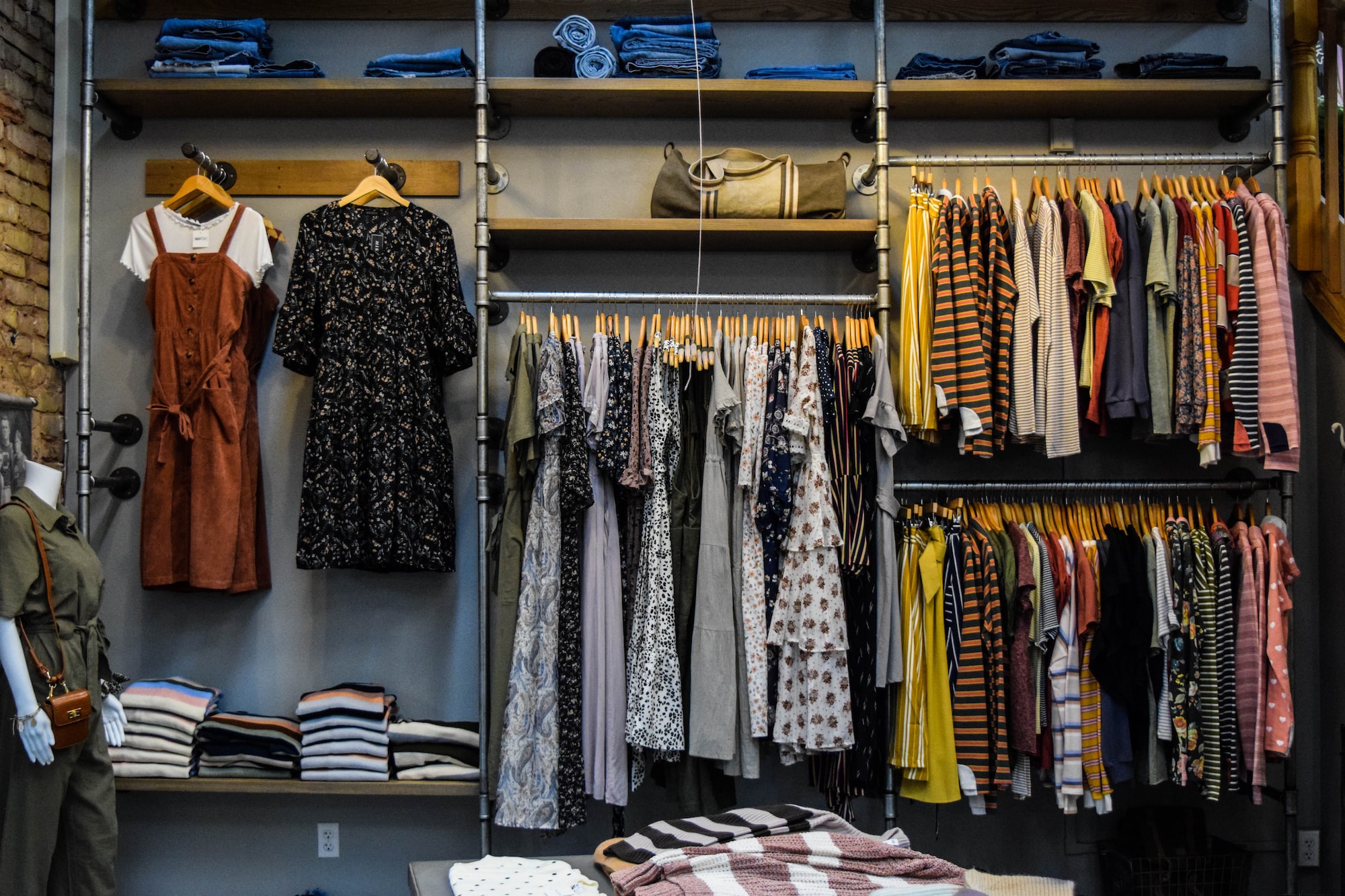 21. About The Modern Normalcy of Being Clothed (No, I'm Not a Nudist)